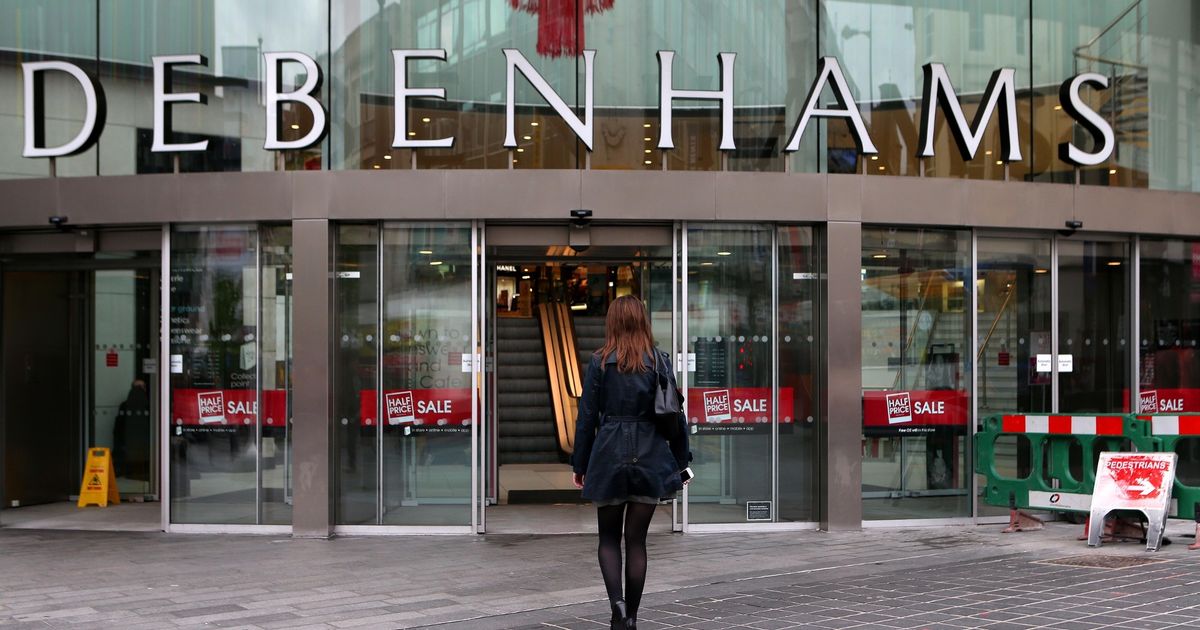 The famous British department store founded in the eighteenth century has declared bankruptcy for the second consecutive time in a year. Debenhams had indeed declared bankruptcy also in April 2019, due to a drop in store sales and to the burdensome rents.

This important choice was dictated by the desire to conserve liquidity and to avoid the dismantling. Meanwhile, around 20,000 employees are in partial unemployment, while sales keep being active online.

Stefaan Vansteenkiste, the commercial director of the British department store declared: “We benefit from the support of our owners and creditors and plan to receive new financing in order to resist during the current crisis period”.