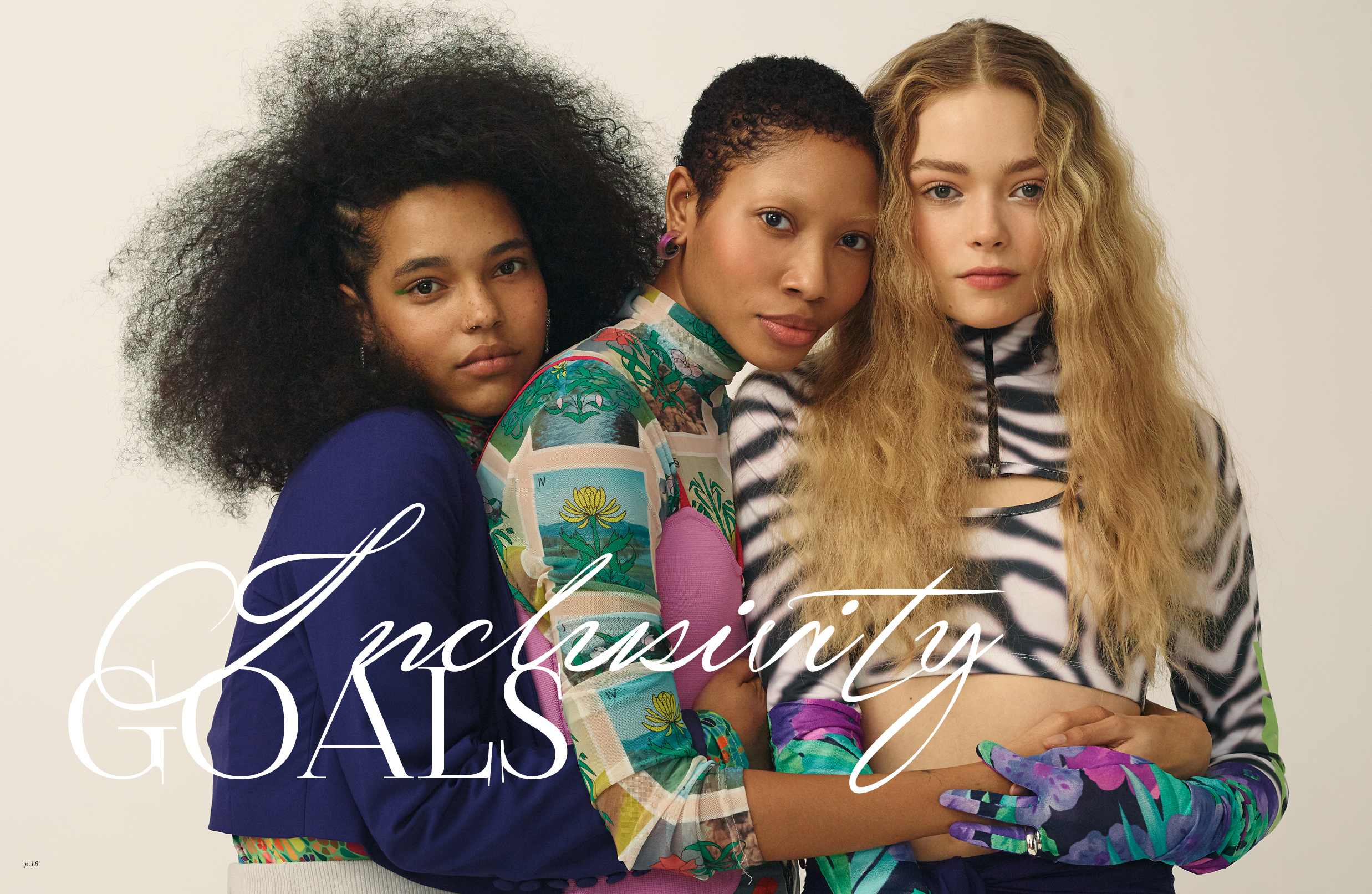 The new decade started for everyone with a list of good intentions longer than usual. It also applies to fashion leaders (CEOs, designers, journalists and many others) who, after years in the rarefied air of the fashion system, have found themselves dealing with a real revolution. The revolution of “politically correct” is a squared revolution, because it is running on two parallel tracks. On the one hand sustainability, the main theme of 2019, is going to expand its boundaries and meanings in the years to come. On the other hand inclusivity, a word still not very defined, but which has the power to explode every time like a bomb and make huge companies trembling from the foundations. The
examples are countless: Dolce & Gabbana, Gucci, Prada, but also Business of Fashion and the editor in chief of Vogue Brazil just to name a few. Many had to do public amends on Internet for mistakes made on their platforms – private and not.

READ THE ENTIRE ARTICLE IN THE SS20 ISSUE

Internet, no doubts, motivated all of this (we let readers to decide if it’s a positive or negative definition). Giving voice to the mass, giving them the possibility of research, comparison, information in one word, has drastically overturned the balance and if once it was the fashion elites who dictated the rules of the game, now the situation is very different.
That the customer is always right is a very old well known saying, but it has never been truer than today. The public is no longer just the recipient, but also the creator of what it consumes and has the opportunity to express opinions out loud and make itself heard by a potentially unlimited audience – and potentially in favor of it.

Internet is the ultimate weapon of a society that has been fighting for democracy for years and is now applying it in all spheres of social life. Inclusion carries social and ideological values, but also arises from a rational economic calculation. Fashion system has always been controlled not only by a restricted niche of people, but it was also aimed at a narrow niche of buyers. Buying clothes was one thing, buying fashionable clothes was definitely another one.
Today audience is incredibly increased. The most important (and consequently most wanted) consumer segment are millenials. From a geographical point of view, however, the western market is no more the richest one since a while now and the near and far east has more and more purchasing power. Just look at the numbers.

READ THE ENTIRE ARTICLE IN THE SS20 ISSUE