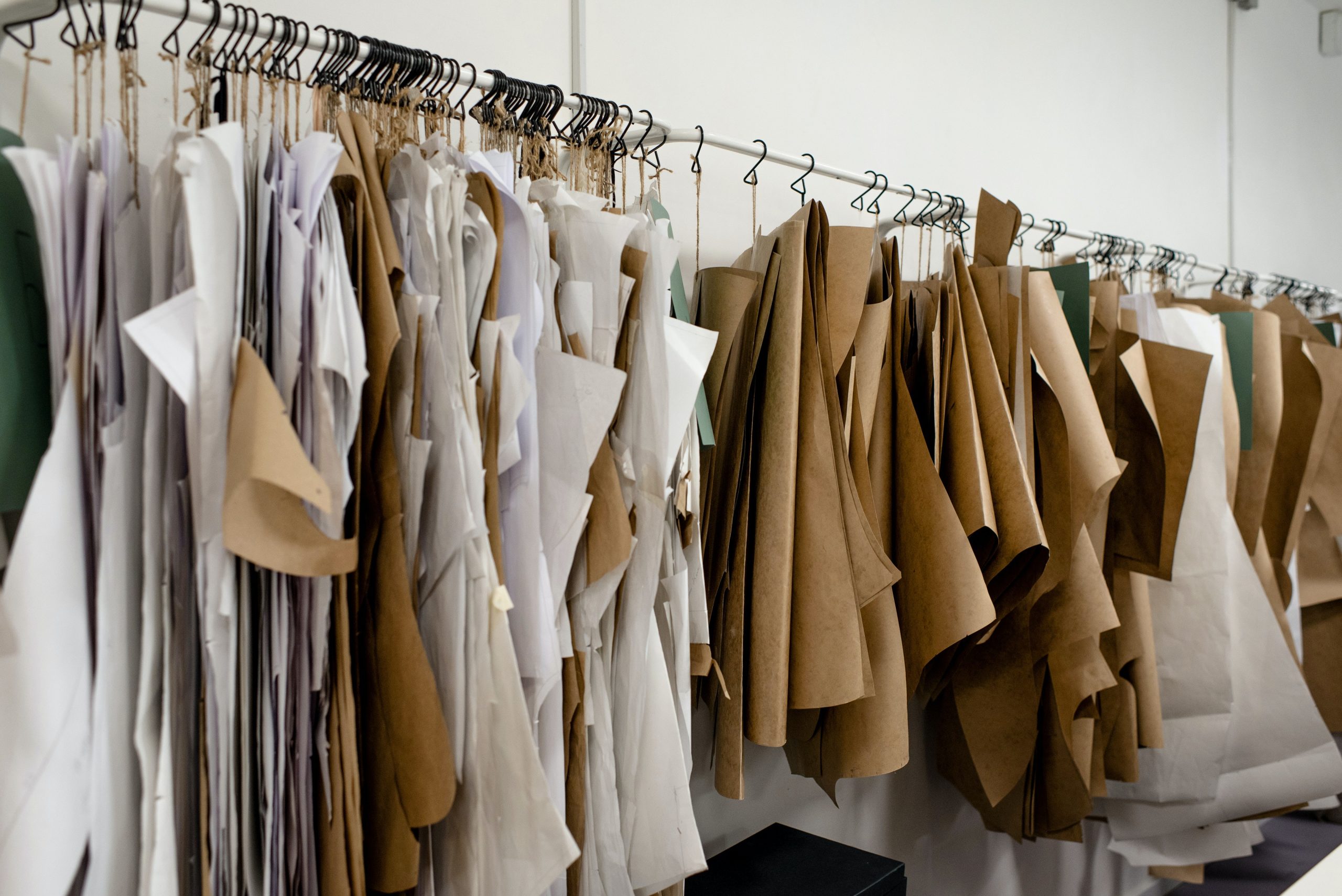 “The Monument” webcover of the month

The president of Confindustria Moda Cirillo Marcolin said he was worried stating that this “is an unprecedented economic catastrophe”. In fact, over 86% of Made in Italy companies suffered a sharp decline in turnover in the second quarter of 2020 equal to 20%. This is confirmed by the data collected by the second Conjunctural Survey on Textile Fashion and Accessories.

The Federation, which brings together about 67,000 companies, carried out a survey in July which involved about 320 companies. Due to the pandemic, between April and June 96% of companies recorded a significant decline, while only 10% contained this negative decline to within -20%.

The second quarter turnover therefore suffered a 39% decline. 93% of companies have resorted to social safety nets. What is worse is that 76% of survey respondents declared their intention to revise downward their investments, on trade fairs and hiring.

As for exports, 61% remained at a standstill, while 39% of the participating companies stated that they had exported to Germany, France, China, South Korea, Japan and Russia. A very worrying figure is that represented by 50% of companies, who fear a year end with losses ranging between -20% and -50%.

Looking at these worrying data, Marcolin said: “It is a preliminary estimate, but the effects of the pandemic on budgets and employment will be devastating. We are the second most important manufacturing sector in Italy and the first positive contributor to the trade balance. We must create an even stronger system and start over together “.