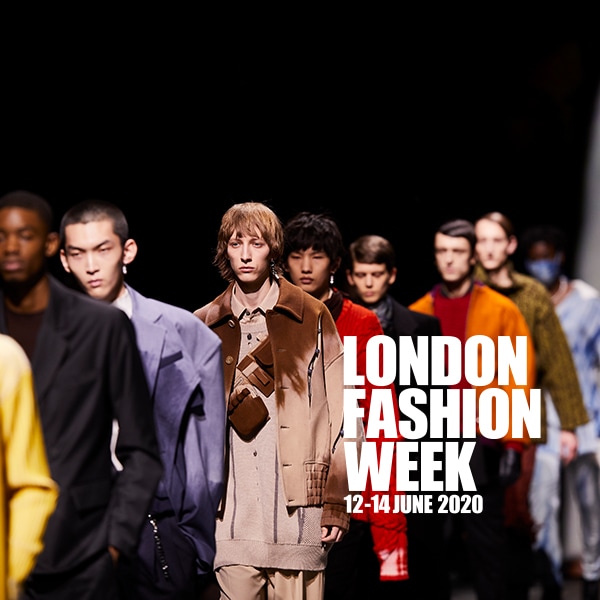 London Fashion Week has finally revealed the provisional calendar of the first digital fashion show. The program, which will keep going throughout the weekend from 12 to 14 June, can be downloaded from the official website.

The choice of the digital fashion show was also shared by the other bodies of the Fashion Week, including Paris and Milan. Therefore, none of the scheduled shows will take place with an audience and with the live format; on the contrary, the participating designers will parade through a recorded video shared on the official platforms of the event.

However, there are some absentees. British giant Burberry opted for a mixed fashion show in September halfway between the digital and the live format. Like Burberry also Jonathan Anderson, who was parading in Paris already from some fashion show ago.

In total, London Fashion Week will boast 51 digital events, which include not only the presentations of the collections, but also panels, interviews, films and podcasts. To better disseminate all these innovative contents, the organization has divided the highlights of the weekend into three parts. Starting with the “LFW Schedule” which will consist of the presentation of the fashion shows, there will then be the “Explore” section, dedicated to an interesting conversation between the British Vogue editor-in-chief Edward Enninful and Sadiq Khan, the mayor of London, about systemic racism. Also noteworthy is the panel between the BFC and Google Panel Discussion regarding the sustainability and importance of collaboration between brands. The last section will be entirely dedicated to the participant designers, named “Designer Diaries”.

Moreover, the major distribution brands will also participate; The Webster will screen a 3D film in collaboration with designer Natasha Zinko, John Lewis will organize a “catwalk challenge” and there will be a conversation between Drake’s London and Bruce Pask, one of the most influential menswear buyers in the United States.

So, London Fashion Week promises to be certainly different from the usual, but very rich and stimulating. If one thing is certain, creativity can survive even the most daunting of times.