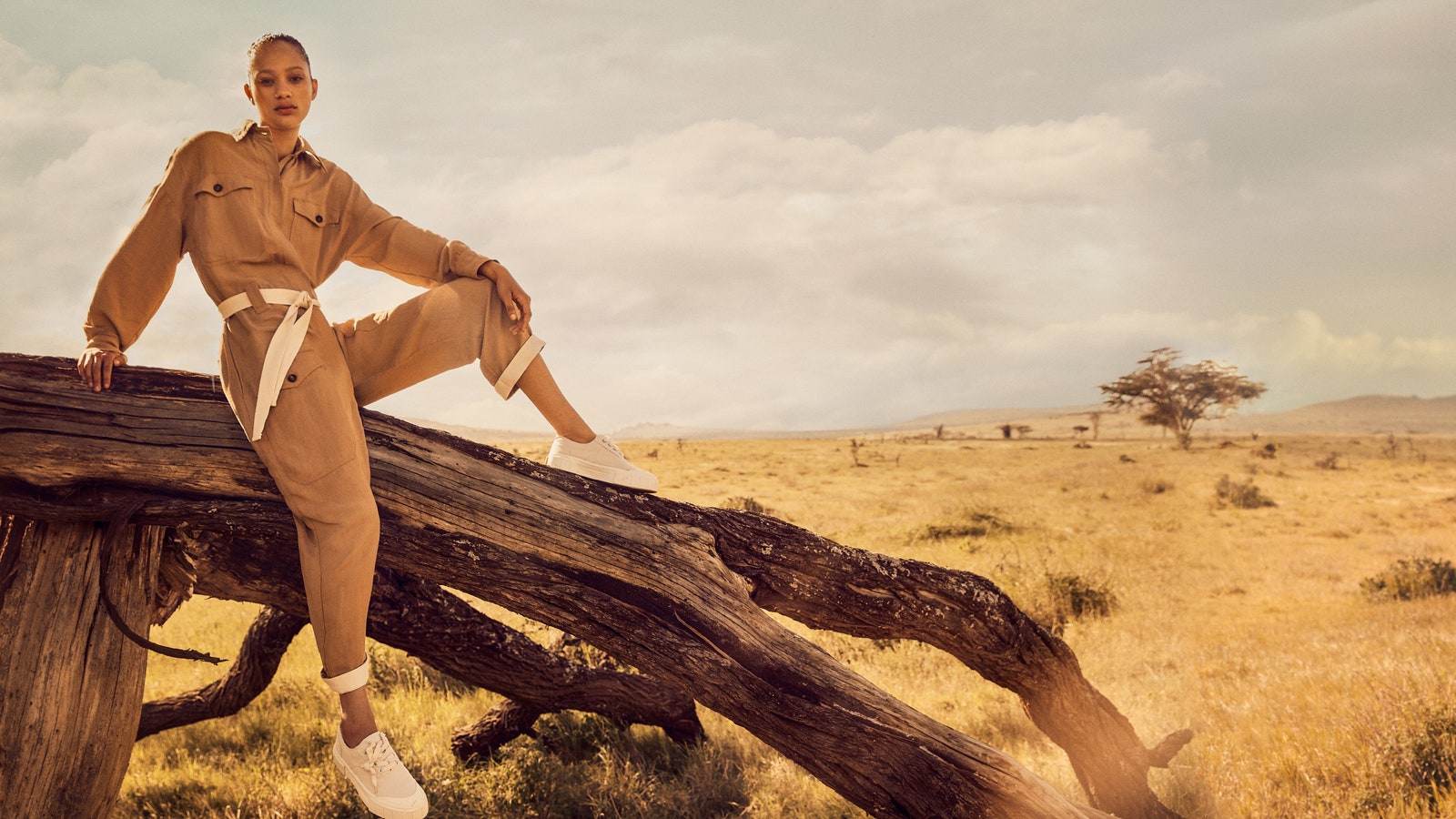 Net-a-Porter launched the new capsule collection in collaboration with Space for Giants, the charity that deals with protection of animal life in Africa. Following the coronavirus pandemic, African tourism has experienced a rapid decline.

The lack of tourism has in turn caused a series of negative consequences for the system of natural parks, which precisely because of the economic crisis are unable to bear the costs of maintaining and safeguarding the animals. Among these, elephants are those who have suffered the most from it.

To cope with the situation, a team of influential people in the fashion world decided to create a collection with an awareness campaign to recover some of those losses suffered. Francesco Carrozzini took the shots for the campaign, for which models Arizona Muse and Selena Forrest posed.

The proceeds will support the Space for Giants charity, whose goal is to ensure the prosperity of the natural habitat necessary for elephants to thrive. The collection is already available online!