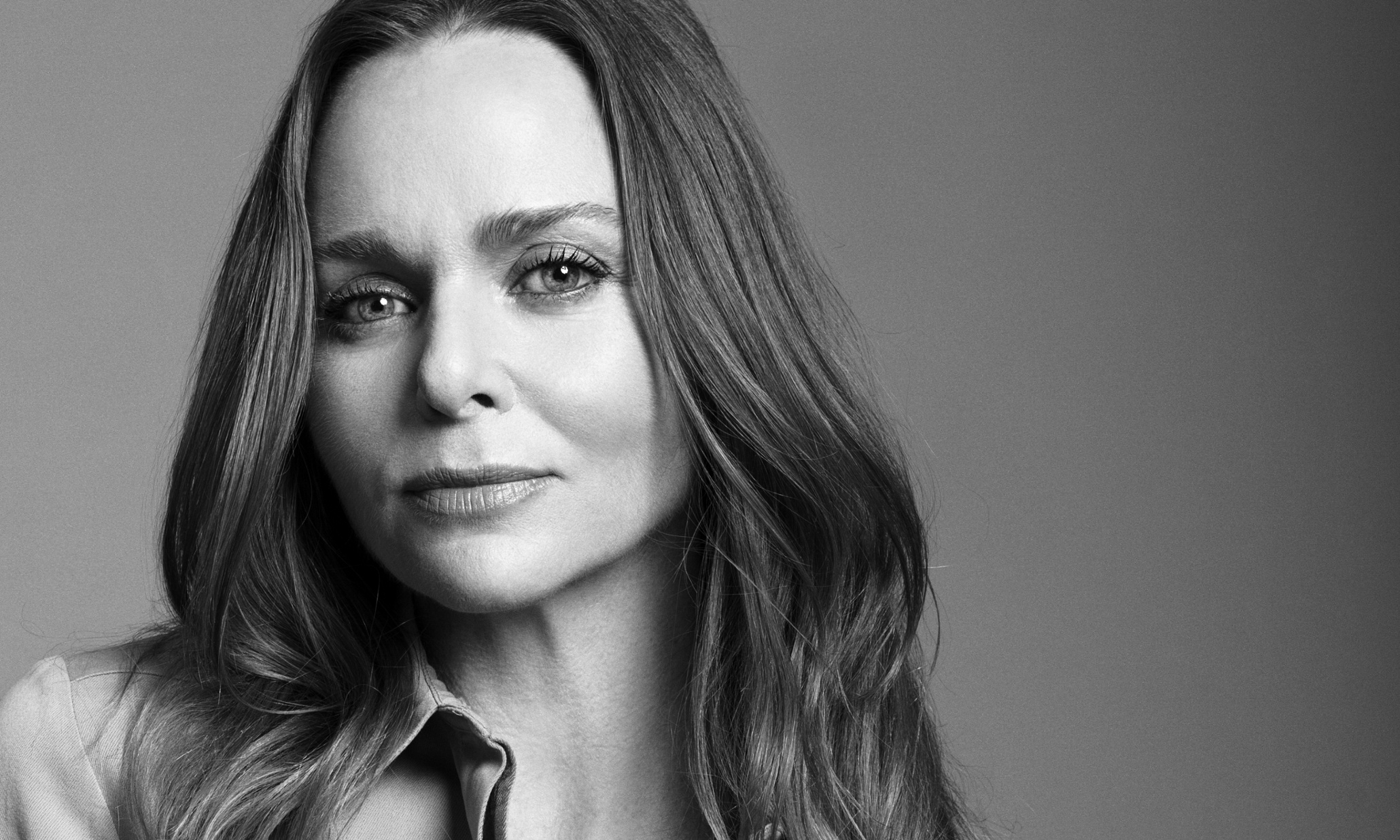 Things are not going very well for Stella McCartney, forced to adopt a restructuring plan following the crisis from COVID-19. WWD magazine has fully reported the letter from CEO Gabriele Maggio explaining the current situation of the British brand.

The first difficulties began already after Stella left the Kering group in 2018, taking back control of the company. The purchase of its shares and the group’s lack of logistical support began to weigh on the brand’s results.

In fact, at the end of 2018 the brand recorded a management drop of 11.45 million euros, whereas sales were stable at 48.8 million.

This prompted the designer to join French giant LVMH, which in 2019 acquired a minority stake in the brand. However, the COVID-19 pandemic, its consequent lockdown and the slow restart of the business keep aggravating the situation.

The British fashion house was forced to decrease its costs, reducing the salary “for an extended period” of a portion of employees. The designer herself gave up on hers during the pandemic.

Many stores will be converted into franchises or used in partnerships with wholesale distributors. For the moment, the CEO says that no decisions regarding possible layoffs have yet been made.