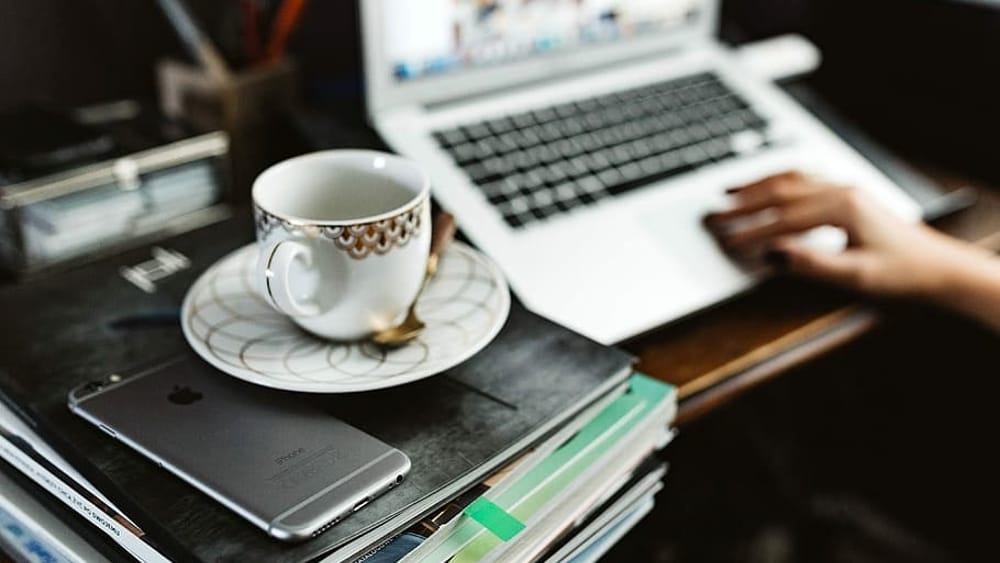 Unemployment rates are rising after coronavirus’ outbreak. The pandemic crisis is jeopardizing many jobs in Italy and in the rest of the world. The situation requires the intervention of the government to ensure a slow but solid recovery.

As pointed out in a hearing at the Senate Labor Commission by the president of the Anpal, Mimmo Parisi, it has been estimated that circa 500,000 jobs have been lost (there are already 274 thousand fewer employees than in March). As a consequence, there will be a loss of 8% of GDP, with a recovery of 4.7 /% in the 2021. According to the calculations, a return to pre-crisis employment levels will only occur in 2023.

Parisi has indeed declared that: “[…] On the basis of DEF data, it can be estimated that the recovery of the following year will allow only a partial recovery of employment, with a negative balance of 260,000 jobs at the end of 2021.”

In these last few days, we saw how many fashion brands had to shut down their stores and activities. It has been the case of Diane von Fürstenberg in the United Kingdom. Such temporary or permanent closures will deeply affect employees, who are risking losing their jobs permanently.

In this scenario, the famous footwear brand Clarks has implemented a series of layoffs. Around 160 employees have been victims of this measure, of whom 108 are only staff members in Somerset, UK.  However, the company is moving to support former employees in this delicate period, helping them to look for another job. This measure is part of a larger disposition contained in the new strategic plan called “Made to Last”. This program also included the choice to close some shops in the area.

However, the other side of the scale that counters these redundancies is the focus on social channels and e-commerce. The digital front, indeed, has become today a powerful tool to alleviate the crisis of many brands.

Unfortunately, unemployment rates in the United States are no different. In a New York Times article, some worrying data were collected on the unemployment rate recorded in recent months. According to estimates by the payroll processing company ADP, the private sector lost about 22 million jobs in April alone. Moreover, the unemployment rate for April may reach 15%. It’s an amount that is far worse than the situation tackled during the Great Depression. Retail is one of the sectors most affected precisely because of the closure of the stores or bankruptcy filings.

However, it remains to be seen how many of these jobs will be replenished once the health emergency ends and how many will be permanently lost.