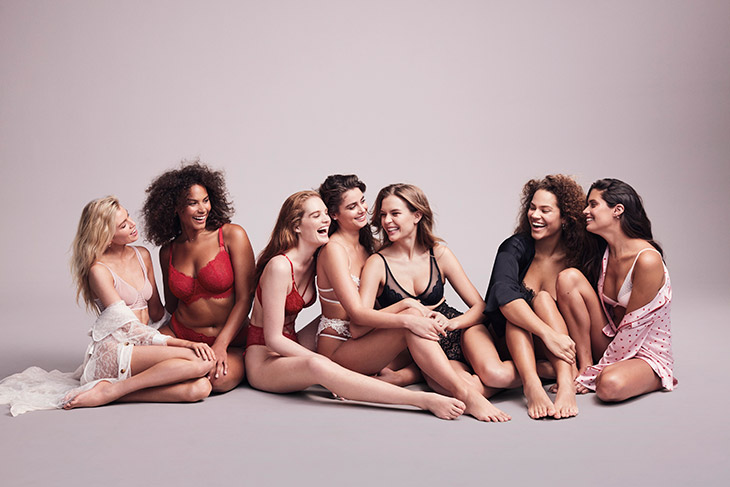 The British branch of Victoria’s Secret, which had radically decreased its activities during the pandemic, declares bankruptcy. Bankruptcy would result in the loss of around 800 employees, 785 of whom are currently on layoffs.

After placing the brand under bankruptcy under British law, professional research and consultancy firm Deloitte has been appointed brand administrator and is already mobilizing to seek buyers and reconsider store rental contracts. The British branch has 25 stores across the UK.

It should be noted, however, that the bankruptcy won’t affect online businesses in the United Kingdom, as they are not owned by the British branch. This is not the first bankruptcy case in Britain following the pandemic. Indeed, the famous department store Debenhams had already been forced to make the same choices precisely because of empty stores following the pandemic. Rob Harding of Deloitte said: “The effect of lockdowns, associated with the wider challenges facing physical stores, has created the need for funding for this company.”

The bankruptcy of the British branch is only one of the maneuvers applied by the top management of the brand in recent months. Already in May, the American brand had declared the closure of a quarter of its stores in the United States and Canada. Earlier, the American company L Brands (which owns Victoria’s Secret) had canceled the half-million-dollar plan to become a private company following the breakdown of the agreement with Sycamore Partners. The company had agreed to take control of it by paying 525 million dollars (55 % of the capital).

It seems these are hard times on all fronts for the American brand, which in the past has often been at the center of controversy regarding cultural appropriation in its designs.

This is a test shop - no orders will be considered. Ignora