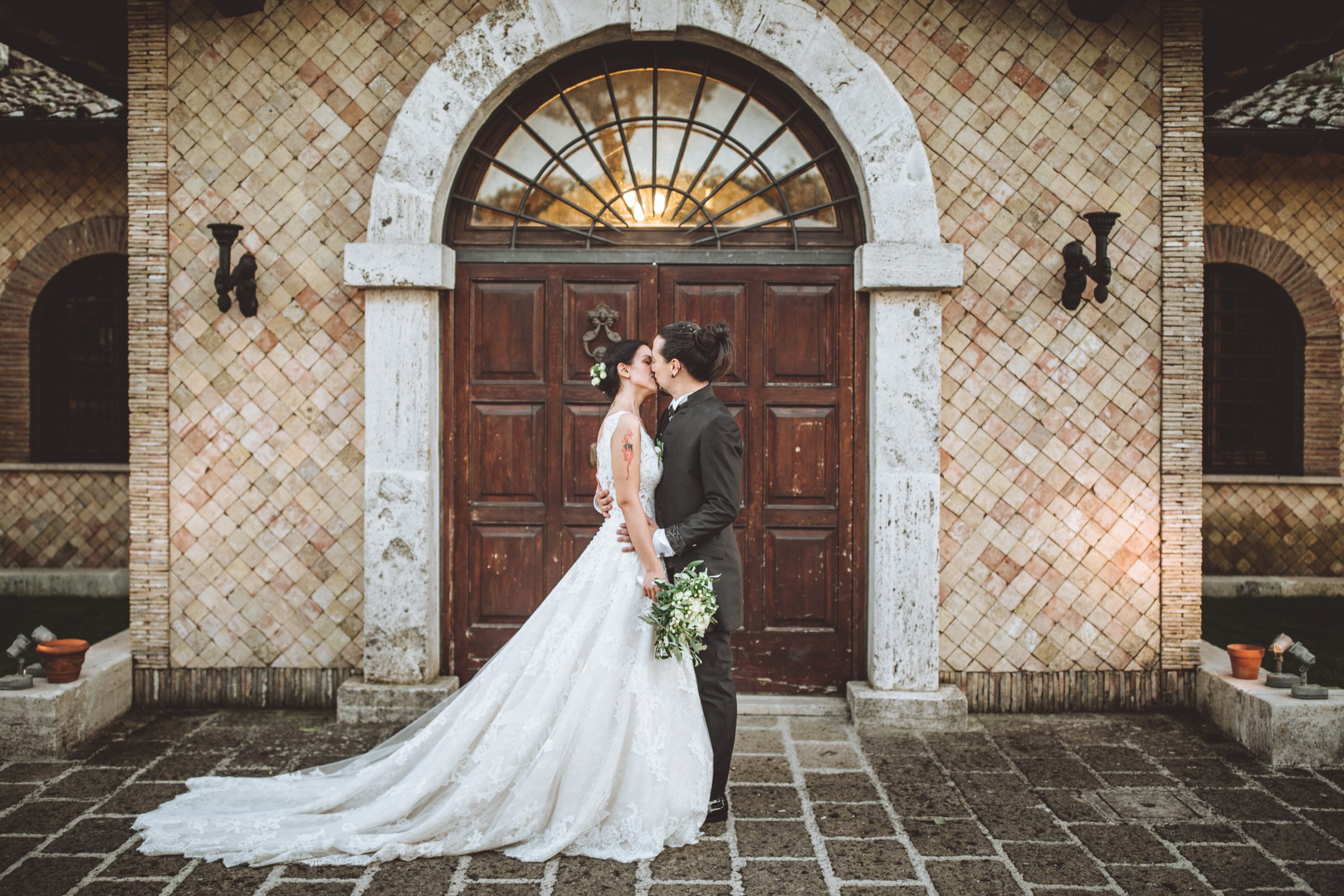 The uncertainty about the recovery of industries at the dawn of phase 2 is also felt in the thriving business of marriages, which suffered a sudden interruption due to the pandemic. In fact, many marriages have been canceled, with the consequent economic loss by insiders and the disillusionment of couples who still remain in doubt as to when it will be possible to organize the wedding and above all with what terms and conditions. The chain of this crisis is long, because there are many professionals who work in this sector, bringing a revenue of about 40 billion euros a year only in Italy.

In this regard, numerous appeals have been made to the government by stylists and entrepreneurs, who ask for measures and rules to be able to resume their activities as quickly and safely as possible. Among these, the appeal of Carlo Pignatelli, owner of the eponymous brand of men’s bridal wear stands out. His Turin-based company owns more than 350 stores throughout Italy, in 2019 he had a turnover of around 20 million euros and represents 20% of the share of the nation’s luxury ceremony and bridal sector.

According to Pignatelli, some dynamics in the sector will inevitably change, among these there is certainly the desire of the consumer to think even beyond the wedding, perhaps opting for a dress that can be reused even after the wedding, therefore preferring more classic and versatile cuts. This is connected to the desire to revisit the bridal calendar, including greater respect and consideration for the production chain, which includes numerous craftsmen who in this period more than ever must be safeguarded.

The entrepreneur then went on to the numbers, declaring that according to Confcommercio about 270 thousand companies risk not to reopen, with the consequent loss for all of Italy in cultural heritage and social fabric: “The measures put in place by the executive must be immediately operational, because in this emergency, timeliness is fundamental and makes the difference between staying operational or not.”

Like Pignatelli, the Neapolitan designer Gianni Molaro also spoke of the need for a restart, underlining how strongly this business is dependent on many small and big companies, which make up a large part of Italian craftsmanship: “I just want to remember that the furniture, in the year 2018, they had a turnover of 7.5 billion, of which 4 billion in Italy, but it should be considered that 90% of the furniture is purchased by future married couples. Also, in 2018, the Italian florists’ turnover was of 5 billion, mostly coming from the 196 thousand weddings celebrated. But not only that, weddings have always been an induced activity in which numerous other workers collaborate. ” Among the other businesses mentioned, the companies dedicated to the creation of wedding favors, jewelers, photographers, musicians and the tourism sector for the newlyweds.

The request to the government therefore concerns not only turning attention to the the ceremony itself, which still needs to be regulated, but also to the whole system of businesses, artisans, artists and creatives who contribute to the cultural and economic heritage of the country.