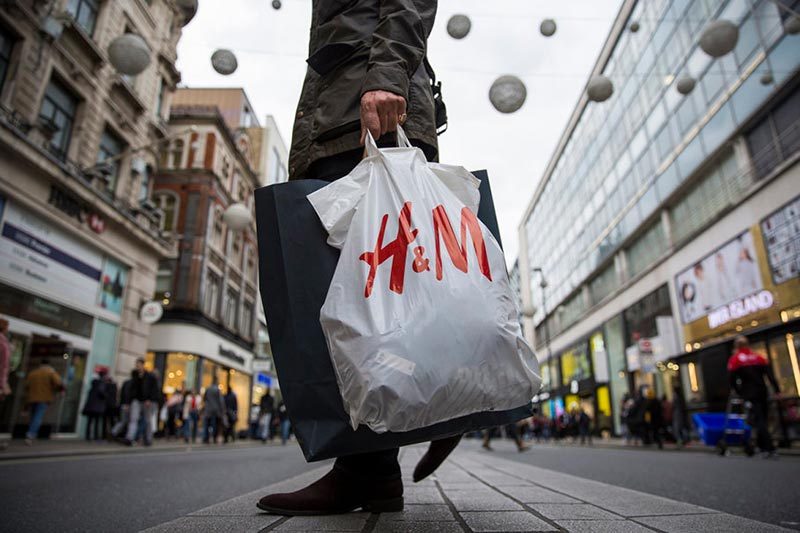 The sudden closure of stores due to the spread of the coronavirus is putting a strain on both small retailers and fast fashion giants, who begin to suffer from the lack of liquidity and the accumulation of stock. The crisis, which is affecting the entire fashion sector on several levels, forces fast fashion players to reconsider their business model in order to make up for the undergone losses.

Already in mid-March the Inditex group, a point of reference for fast fashion, announced that it had suffered considerable losses, similarly to the Swedish group H&M, that saw its sales dropping by 46% due to the closure of about 70% of its stores.

Rating agency Moody’s declared that many non-food businesses will experience a financial meltdown that could be almost fatal for some, especially for those who do not have a vigorous e-commerce business: “Although most distributors have sufficient liquidity to resist a brief interruption of the activity, there is uncertainty about the duration of the restrictions and the companies’ ability to preserve this cash availability so far as these measures will be prolonged “.

The factories in Bangladesh suffered from this abrupt suspension of operations as well, noting how hundreds of thousands of workers have lost their jobs because of the cancellation of thousands of dollars orders.

According to Céline Choan, fashion and distribution expert of Kea & Partners studio, production will decline, mainly due to the flow of goods shifted over time, to the reduction of orders for the winter season and to the projection of orders for 2021, that will be potentially limited as well. The most radical change, according to Choan, will be making costs more variable, a very complicated challenge especially for a sector of fixed costs that include wages, rents and orders.

What appears to be most certain is that the brands that have aimed at creating emotion and meaning in the past will defeat the crisis more succesfully than others.

This is a test shop - no orders will be considered. Ignora