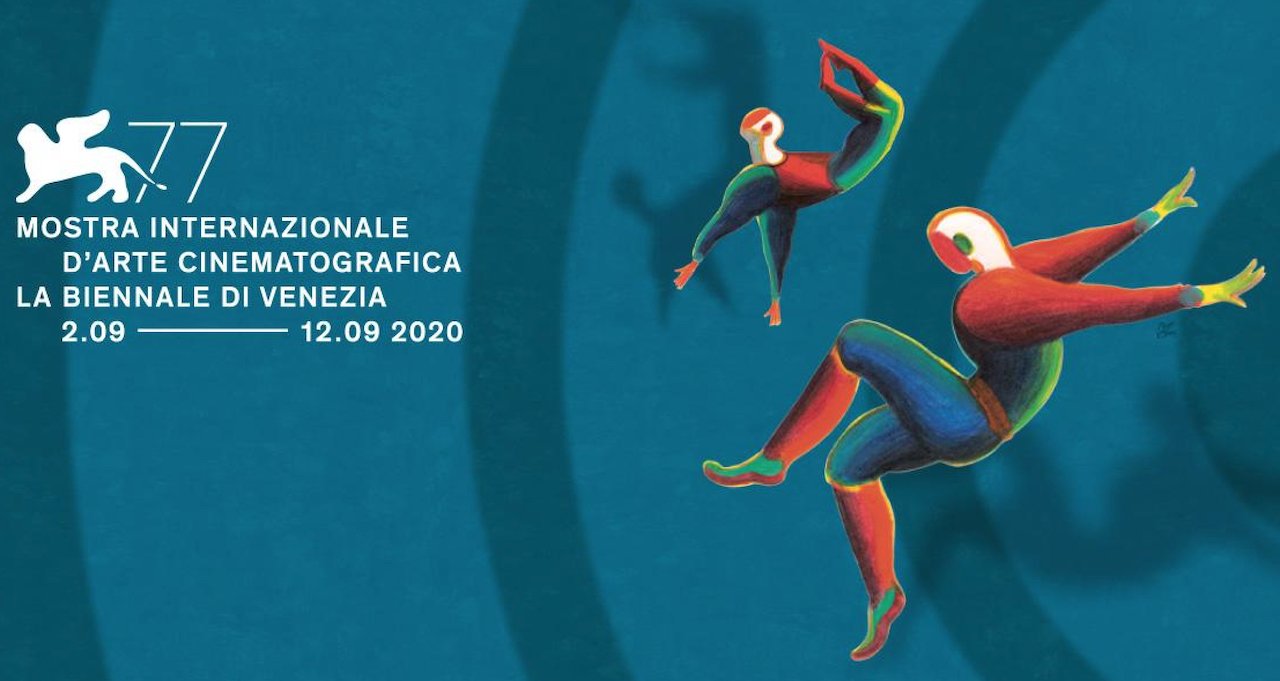 Mostra del Cinema di Venezia 2020 does not succumb to COVID-19, on the contrary, remains set for September 2 and will extend to September 12. Together with the godmother of the 77th edition, Anna Foglietta, the participating films have been announced, as well as the Leone d’Oro for the outstanding career, including the great Tilda Swinton.

Director of the institution Alberto Barbera specified that this year the number of films is obviously reduced given the situation of the last few months and that the Sconfini section has been postponed. In any case, the program is still substantial: indeed, 62 films are scheduled to be added to the 15 short films for a total of 50 countries involved.

A bitter note is however represented by the low number of female protagonists. The number of directors is equal to that of last year, with a fairly low percentage of 22.4%. “It’s not too much, we realize it, but if we only look at the Competition, the female directors are 8 out of 18. And we have not chosen them to respect any logic of quotas”, commented Barbera.

The main protagonists of this edition are certainly the Italian films and actors, most represented precisely because of the meager presence of the American front. Overseas cinema is in fact mainly presented by Gia Coppola’s Mainstream, selected in Orizzonti, Chloé Zhao’s Nomadland, The world to come with Casey Affleck, Katherine Waterston and Vanessa Kirby.

Out of competition instead will be: Lacci by Daniele Lucchetti, Salvatore – Shoemaker of dreams by Luca Guadagnino presented in the Non Fiction section; La verità sulla dolce vita of Giuseppe Pedersoli, Molecole of Andrea Segre and Paolo Conte – via con me, with Caterina Caselli, Roberto Benigni and Luca Zingaretti; Sportin ’life by Abel Ferrara. In the Orizzonti section, the awaited debut of Pietro Castellitto with I Predatori and Jasmine Trina with the short Being my mom. The film presented in closure will instead be Lasciamo andare by Stefano Mordini with Valeria Golino and Stefano Accorsi.